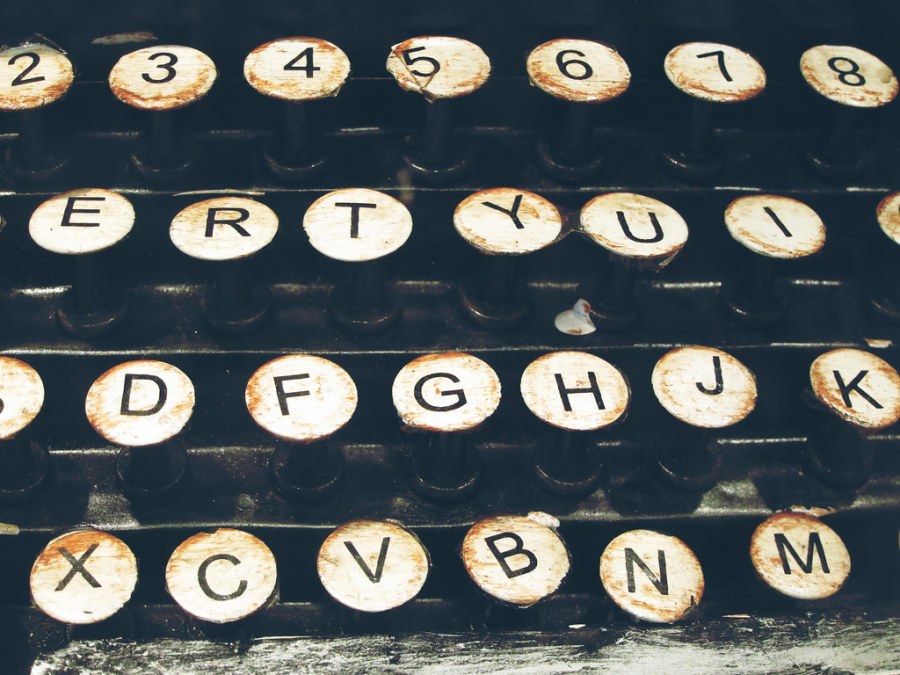 It’s been an interesting start. For one thing, when I was working out the schedule to get 50,000 words done in a month, I realised that the first week would have to have the heaviest word count. Quite apart from school breaking up towards the end of the month, my younger one will be part-time in after-school club from next week.

Talk about a baptism of fire. Four 3000-word days on the trot, for someone who’s been used to co-writing lately, is a stretch. I’m used to not having to do all the words myself, and now I DO have to do all the words! I feel as if I’m using muscles which haven’t had an outing for a while. For much of last week I was just tired, trying to fit chapters around all the other stuff. I’ve been setting a timer for 25-minute sprints just to get myself moving.

But I got there. I’m still slightly ahead of my planned word count and I’ve only killed one person so far (I mean in the book).

I’d like to write that I hope this week will be easier, seeing as I’ve got a good start. However the end of this week should see the book heading towards the middle, and the bit from a third to halfway through I find the stickiest point of all. We shall see.

Tune in next week for Camp NaNo Part 2: the sticky middle!

The featured image is typewriter by Ak~i, and it is shared via Creative Commons license 2.0.