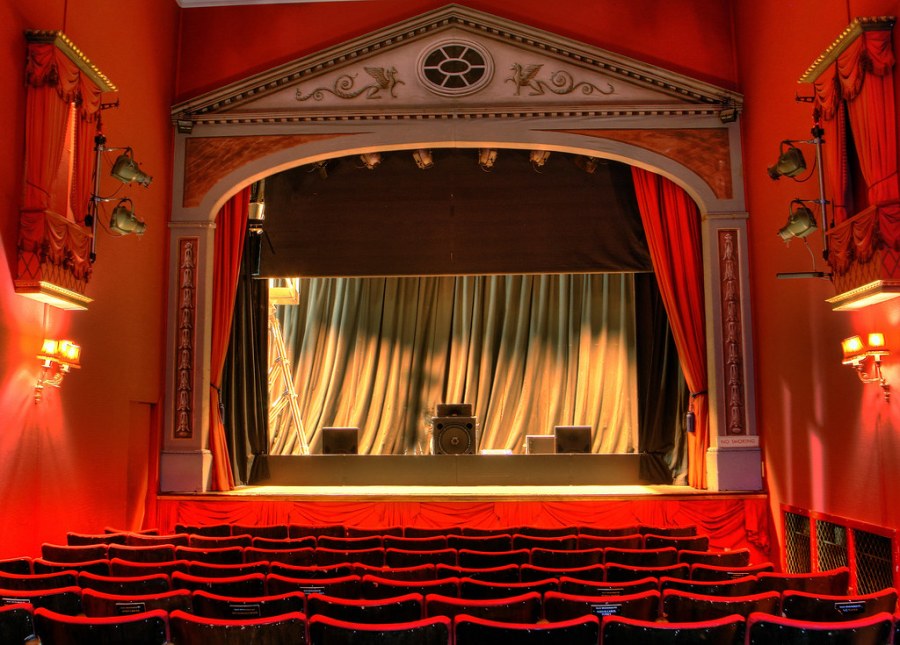 This morning I wrote a chapter.

And given the title of this post, you can probably guess which one.

Oh gosh, it was hard. Starting it was bad enough. How do you write a chapter to finish up a whole six-book series? I’ve never had to do it before.

Yes, I did cry. Not so much at the end, more in the middle (you’ll see why if/when you read it). And I’ve spent the rest of the day feeling a bit numb.

Paula Harmon and I have created a cast of characters whom we (mostly) love, and now we’re saying goodbye to them – at least for now.

So why finish, you’re probably asking (because you seem like a sensible person). Why put yourselves through this, if you like your characters so much?

Weeeelll, I s’pose there are a few reasons.

Firstly, we wanted the series to end on a high, and six books seemed like the right number. We didn’t want Caster & Fleet to go on for ever in the same format, with Katherine and Connie still gallivanting at eighty-three.

Secondly, writing the sort of series where life happens to your characters along the way means that sometimes it gets harder for them to do the things they did in the first books. Some things become much easier; some more difficult. And during book 6 it became clear that in the future, Katherine and Connie would need to work differently. If they do return and work in a different way, possibly in a different time period, then I don’t think it will be the same series.

Thirdly, and perhaps most importantly, Paula and I both have other books to write. Paula has her Roman mystery series to continue with, not to mention a pile of books waiting their turn to be edited. I have the Pippa Parker Mysteries to be getting on with, as well as the further adventures of Mrs Hudson, and various standalone and series ideas.

But also, we fancy writing other things together, or in some form of collaboration. Some may be spinoffs from Caster & Fleet; others, entirely independent. In fact, one of them has been brewing since the day we first met in real life (we ended up having a Facebook Messenger conversation about it on our respective trains home). So hopefully this isn’t the last of our writing partnership.

Paula and I had no idea what we were getting into when we started this journey. We thought we were having a go at writing ONE book together. That just goes to show what can happen when you try new things.

So I’m going to concentrate on the good stuff and try not to feel sad. For one thing, book 5 of Caster & Fleet, The Case of the Fateful Legacy, is just out and doing well – and after that we have all the sorry I mean editing and polishing of book 6 to look forward to, once we’ve let it sit for a while.

Would I recommend collaborating? Absolutely, with the right person – and Paula was definitely the right person (I’m not always sure she’d say that about me!). We made sure we talked things over before we began the process in earnest, and though we didn’t always stick to what we’d agreed (6 months for the first draft, anyone?), it was good to know that we’d sorted the business things in advance. We’re better friends and, I think, better writers as a result of our work together.

And now, 15 months, 6 books, approximately 150 chapters and 300,000 words later, Katherine and Connie will take a bow and leave the stage. But knowing those two, they’ll pop up when we least expect them for more shenanigans.

The featured image is Theater by Alan Cleaver, and is shared under Creative Commons license 2.0.

One thought on “Caster & Fleet: not goodbye, but au revoir”