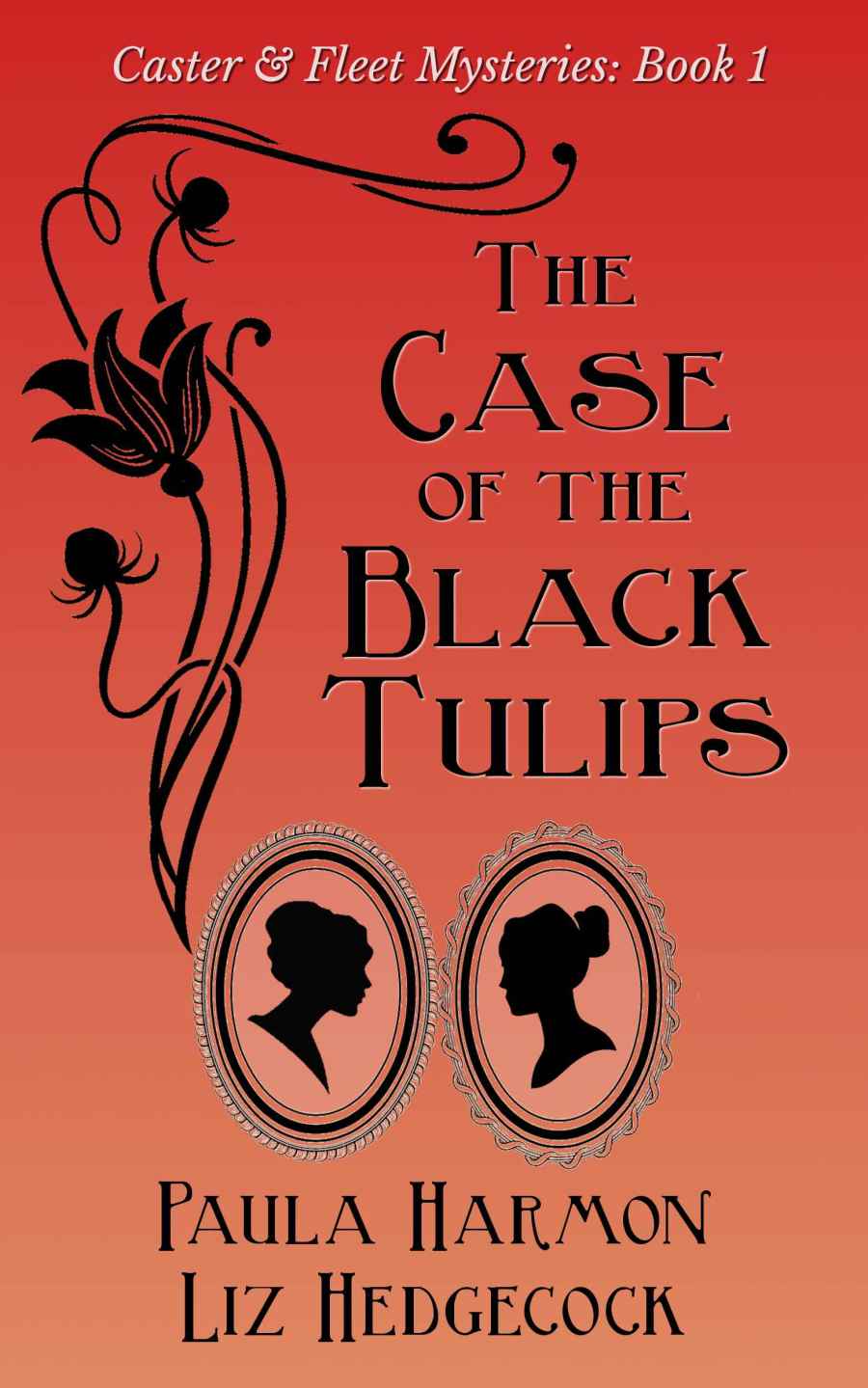 Allow me to introduce The Case of the Black Tulips, my very first co-written book, which is now available to pre-order from Amazon for just 99p/99c, with an official launch date of 19 June!

If you like mysteries with humour, strong female characters, and plenty of twists, take a look.

I wrote this mystery in partnership with Paula Harmon, and I have to say that the whole process has been an absolute blast. Even the editing was fun because we did it in Google Docs, so we could be snarky to each other in real time. 😉 You can read more about how we wrote the book here and here.

And the best thing? Because we co-wrote 3 books together pretty much in one go, the next two in the trilogy should be out in July and August! 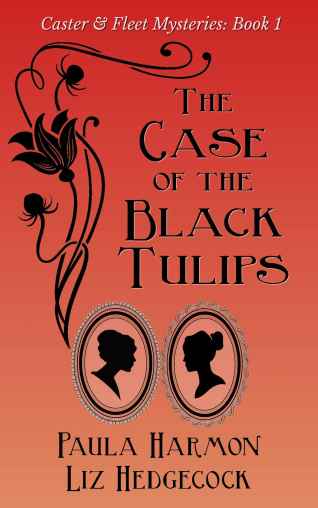 When Katherine Demeray opens an unsigned letter addressed to her missing father, she is drawn into a quest to find the terrified letter-writer and learn the secret of the black tulips.

Struggling to support herself after her father’s disappearance, Katherine has neither time nor money to solve the mystery alone. She has no choice but to seek help from a woman she has only just met; awkward socialite Connie Swift.

As the letters become increasingly frantic, this unlikely team of amateur detectives must learn to work together, while struggling to navigate the rigid rules of Victorian propriety, their families’ expectations, and the complicating interference of men.

Confronting danger as they venture into new and frightening territory, Katherine and Connie risk arrest, exposure, and even their reputations to solve the Case of the Black Tulips. Can they solve the mystery before someone gets killed….or they kill each other?

The Case of the Black Tulips is the first book in the Caster & Fleet mystery series, set in 1890s London.

Pre-order your copy of Tulips