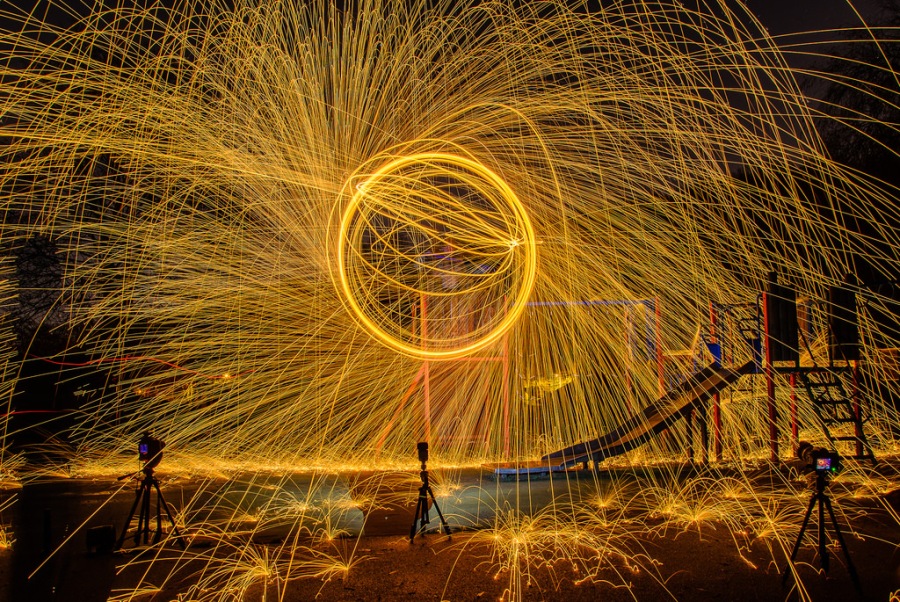 Yes, I know. It’s been 10 days since the last blog, when I revealed that Paula Harmon and I were working on a book 2, and yup, the draft is done.

It was pretty clear from the start that book 2, provisionally titled The Case of the Reluctant Client, was going to be a quick one. The characters did things before they were supposed to. They plunged in rather than hanging back. Our protagonists knew that they had limited time to solve the case. And boy, did they motor. Well, not motor because cars weren’t really a thing in 1891, but you know what I mean.

And we motored too. The draft took us 13 days, and as we wrote 25 chapters in all, most of these were 2-chapter days (one each). As well as the actual drafting, we discussed the plot, sent each other advanced notice of what was going to happen, and made suggestions for where the story might go next.

We finished on 27 February, and I think we both knew that book 3 wasn’t far away.

Book 3 began this morning, courtesy of Paula, and we’re 2 chapters in. I think we’re both planning to take this one a bit more slowly, but I don’t know what our characters have in mind…

Book 3’s working title is The Case of the Deceased Clerk, and it’s set around nine months after book 2. Life has moved on for our characters, and they’re having to get to grips with change and new responsibilities. However, there is scope for a lot of fun along the way…

A bit about the experience of co-writing: this is my first go at it, so I don’t know if this is typical, but it has been (and still is) brilliant. As Paula and I have exchanged chapters, I feel as if we have each other’s backs. We get our characters’ little quirks, and the way they see each other (which isn’t necessarily through rose-coloured glasses). They’re an odd couple. They don’t tell each other everything. Sometimes the other one frustrates them. In fact, I suspect that Paula’s and my working relationship is a fair bit smoother than Katherine and Connie’s. But they get the job done. And, hopefully, so will we.

The featured image is untitled-8 by Clive Wren, and it is shared under Creative Commons license 2.0.