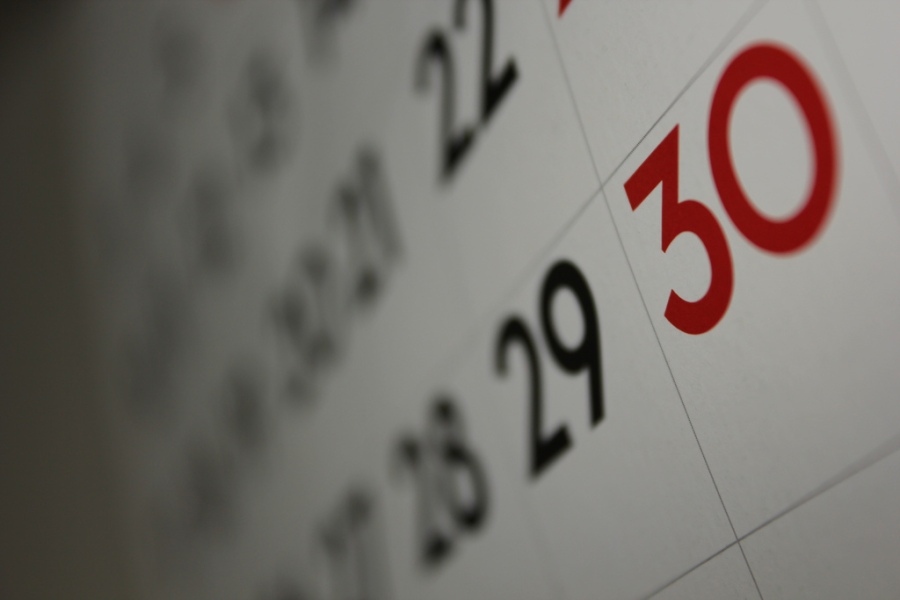 It’s January 1. It’s raining. Therefore it must be time for the New Year’s Resolutions / life goals for 2018 post!

I did get better at marketing. I started using Amazon ads at the beginning of December 2016, and they consistently show a profit. I also started a twice-monthly newsletter,  began doing newsletter swaps with same-genre authors, and at long last, set up a Facebook page. I also have a clearer idea now of things that don’t work, and I’ll be cutting those in 2018.

Something else that helped was starting to write in series; the books I thought were standalone all turned out to be first in separate series! Murder at the Playgroup was the first book I wrote knowing that it was going to be the first of a series; that might explain why I’ve managed to publish the follow-up book *only* 7 months later…

Work-life balance, spare capacity and exercise – not so good. I tutor part-time for the Tutor Trust, a nonprofit social enterprise working with schools, and while that’s great in terms of flexibility and being able to spend holidays with my kids, I find myself cramming book stuff into any spare moment. Basically, I’m goal-setting as if I didn’t have anything to do but write and publish, and therefore I haven’t felt as if I’ve had any spare capacity. Then again, I’ve filled it with extra projects. I decided it would be a great idea to write 2 50,000-word books back to back in October and November. So that’s probably just me being me.

And there you have it. Hopefully by next year’s post I will be relaxed, fully scheduled, and also a bit smaller.

The featured image is Calendar* by Dafne Cholet, and it is shared under Creative Commons license 2.0. No changes were made.