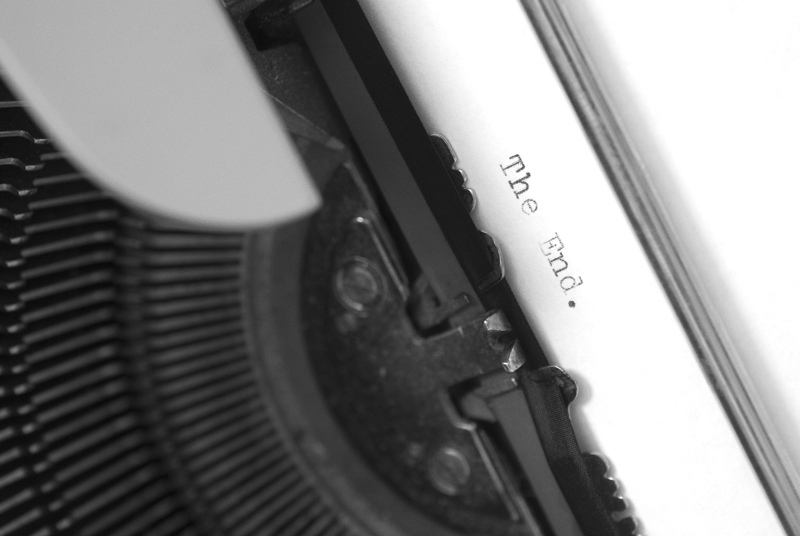 It feels odd to write another ‘finished’ post already, but yes: I finished the first draft of A House of Mirrors last Friday (December 11).

If you’re imagining me writing ‘The End’ with a flourish of my quill pen/Mont Blanc/posh rollerball, well, it wasn’t quite like that. I didn’t know whether the last day of writing would be the last, as one of my kids was home from school with a bug; and while he was on the road to getting better, I was feeling distinctly under the weather. So he was downstairs with a film, while I was upstairs with the laptop (and making regular ‘do you need anything?’ trips down).

I’ve just reopened the document I wrote the last scenes in, to remind myself (it already seems like a long time since I wrote it!). There are four scenes, but the last two are out of order; I wrote the last scene and then went back to write another in order to tie up yet another loose end. So I finished it before I finished it, if you see what I mean. Not with a bang…but with a ‘Oh. That’s it, then.’ Of course I was pleased; as far as you can be with a delicate stomach and a headache!

Here are the stats:

And this is what I tweeted at the end:

Apart from a couple of flash fictions, I haven’t written anything new. The plan is to set this draft aside for a few weeks and let it sit while I get on with other things; namely, editing the short-story collection which has been left to sit while I did NaNoWriMo, and researching and outlining for the next writing project; two lower-middle-grade books. I’m going to try and do both books back-to-back in January, and surprise surprise, the target is 50,000 words… Wish me luck!

The featured image is ‘The End‘ by Stephen Nakatani, shared by permission of Creative Commons license 2.0. No changes were made.