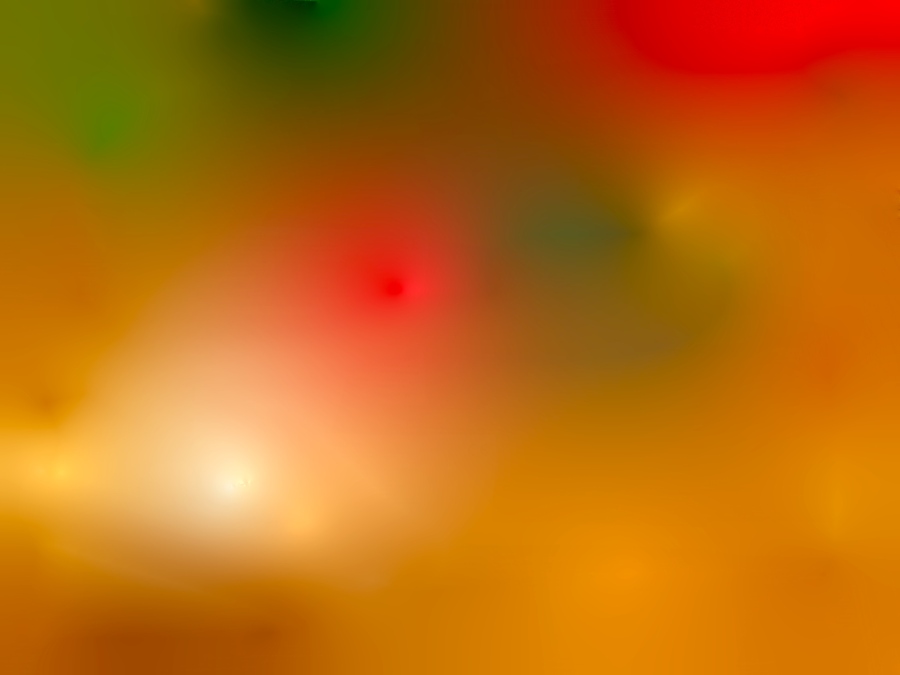 ‘Vaguebooking – an intentionally vague status update that prompts friends to ask what’s going on, or is possibly a cry for help’ (Urban Dictionary)

I hope I’m not, as a rule, a vaguebooker. When people post things like ‘Ugh, why do I even BOTHER?’, or ‘Some people just aren’t worth it…’, or ‘Frustrated 😦 !!!’, it winds me up. I generally ignore vaguebooking on the grounds that if you can’t express yourself clearly on a subject, you probably shouldn’t post.

However, now I have some sympathy. Following the Queen’s Speech, our organisation has just come out of election purdah (see my earlier post on the matter).

I didn’t think it would be so hard. Election night was particularly difficult. I was on Twitter when the exit poll results were revealed, and watched the screen flood with comment. My friends were tweeting, and I had to keep quiet. At one point it got too much and I tweet-replied that I couldn’t express any opinions because of purdah. That’s how desperate I was to say something. I didn’t want anyone to think that I was silent because I didn’t have a view, or wasn’t interested. I don’t think I would have said anything particularly inflammatory if I had been able to tweet openly, but being unable to say anything at all was unpleasant. Since then, also, I’ve caught myself pausing several times, not retweeting or favouriting something which normally I would mark without a second thought, because it might be construed as expressing a political opinion.

At least purdah is over. However, now I have another reason to be vague. I’ve had an idea for an interesting, story-related project, and I’ve shared it with a few other people, who also find it interesting. I don’t know if it will happen yet, because it isn’t a solo project. So I’m chipping away at it slowly, on my days off and in the evenings, and it’s beginning to take shape. Some parts are gathering detail faster than others, as I get more information and start to see how it could work in practice, and I’ve already had some excellent advice and guidance.

The project is one of the reasons why this blog has been a bit quiet lately; planning the project and gathering information takes time away from other things. But I’m confident that if I get to do it, it will be worth the time and effort.

How’s that for vaguebooking? But if and when I can say more, I probably won’t shut up about it! So for now, enjoy the comparative peace and quiet.

The photo above, by me, is blurred in keeping with the post theme – if you can guess what it was a picture of, extra points to you.