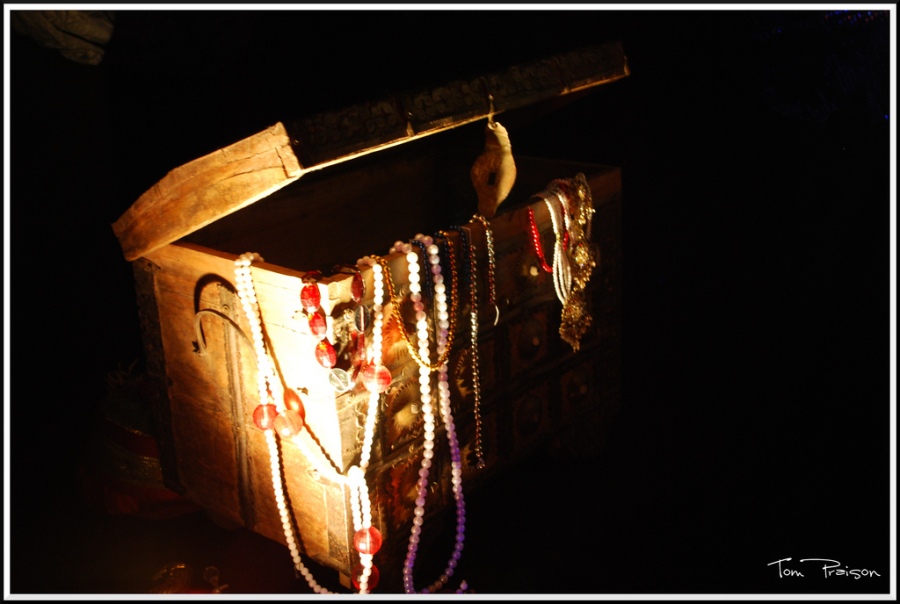 Well, it’s been quite a (flash) fortnight. Frenzied story-writing and rewriting for the Ether Books Flash Fortnight Challenge, blogging, and image creation. All in the midst of life as we know it, full of smelly PE kits, loom bands and sniffles. Add an organisational restructure at work into that, and it’s a heady mix. Oh, and being a runner-up in the Cheshire Prize for Literature was definitely the cherry on top!

So what did I learn from Ether Flash Fortnight? A big realisation was that promotion is hard work. Fun, but much harder than writing in my view! This week has been a steep learning curve:

And the biggest learning point? Writing and promoting has kept me busy and helped to distract me from worrying about work.  It’s been great to have something else to focus on when I leave the office. It’s been such fun to see the downloads grow, and at the time of writing this I’m 7th – 7th! – in sales rankings on Ether. If you’ve read any of my stories, thank you! And if you haven’t, pay them a visit here! Do read Stolen and The Man Who Came Back, they’re feeling ever so left out.

The featured image is Treasure Chest by Tom Praison and it is shared via (of course!) Creative Commons license 2.0.