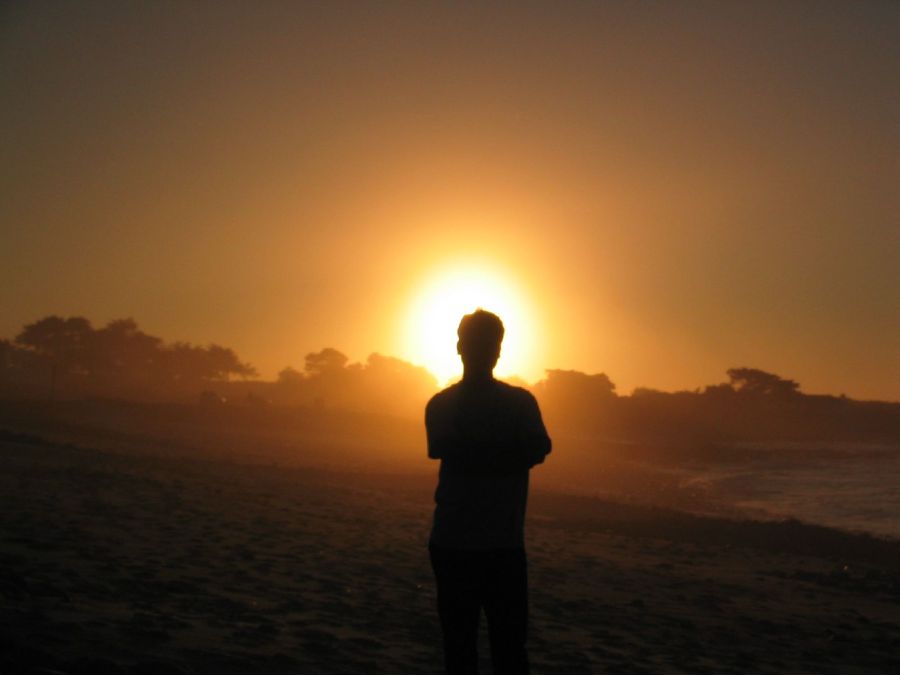 Amal Clooney has been in the news recently, firstly for marrying George Clooney, and then for taking his name, and the backlash and reaction to it has been fascinating to follow (here is a little sample).

Something I had absolutely no doubts about on the approach to marriage was that I would be keeping my name. It’s something I have pretty strong feelings about. It’s my name, it belongs to me, it’s the name all my qualifications are in, it’s how I’m known. I’m not my husband’s possession.

When we broke the glad tidings of our marriage I had all the ‘so what will your name be?’ questions, to which I replied ‘Same as it is now.’ I swear that some people looked puzzled, possibly computing the amazing odds of two people surnamed Hedgecock happening to fall in love. Most people, though, didn’t choose to argue with me about it, perhaps because they knew that I would argue.

Over the years lots of female friends and work colleagues have also married, and each time I ask whether they will be keeping their name. Sometimes they laugh, sometimes they ignore the question, sometimes they say they don’t like their name anyway and they’re glad to get rid of it. Very few do keep it. Fair enough, it’s everyone’s decision to make. One person was quite offended by the suggestion that they might not take their husband’s name, and since then I ask very gently.

Why do I ask? I think to make the point that it’s a possibility to keep your name on marriage if you want to – and if you don’t know anyone who’s done it, and perhaps your fiancé isn’t keen on the idea, or your parents, or in-laws, then it’s probably easier to give in than feel like a lone voice in the wilderness.

I had cause to think about my name again this year, when I started writing. I was lucky enough to get a few stories into the public domain quite quickly, and so I had to make a hasty decision; would I write under my actual name?

I work full-time in a job which has nothing to do with creative writing, and for a second I was swayed. Would my career prospects somehow be affected if someone came across my stories?

And then I thought: you know what? I’m allowed to have hobbies and interests outside work. I blog for work, for goodness’ sake. Writing is part of me, and to deny it, or hide it, feels inauthentic, as if I would be saying that you can’t have a job and be seen to write. Since when were we only allowed to do one thing? Plus, if I’ve made a point of keeping my name, do I then decide that I only keep it when it suits me?

Part of it is vanity; heck, if I’ve got something published, I WANT you to know it’s me! But part of it is being, visibly, a woman who works and writes. I don’t want to use initials; if people don’t want to read what I write because I’m a woman, that’s about them, not me. I’m a tiny fish in a huge ocean, but I believe that these small things matter.

Note: I have got to know quite a few people who write, some under their real name and some not (hi there, if you’re reading this!). I’m aware that some people’s working conditions are very different from mine, and also that my writing is pretty uncontroversial in genre and subject matter. I might well have made another choice if circumstances were different.

The image above is Silhouette by Fovea Centralis and is shared under Creative Commons license 2.0

4 thoughts on “Keeping my name”